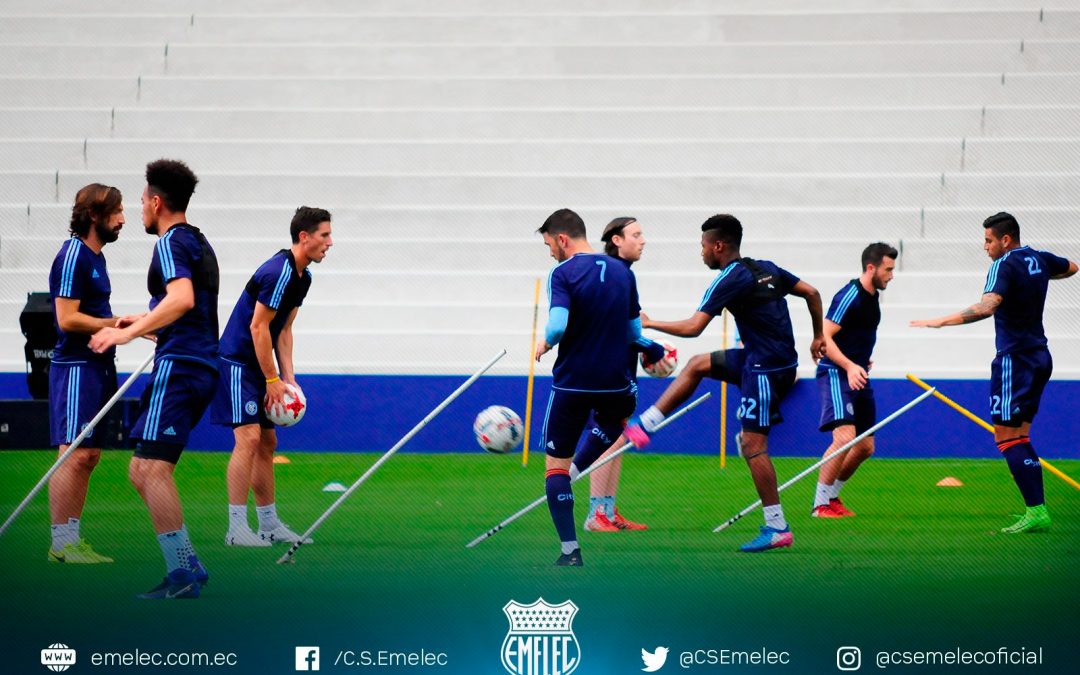 Prior to the work on the pitch, the Spanish David Villa and the coach director Patrick Vieira, made statements in the Press Room for the media present.

“For us it’s a great test, a great test and hopefully a lot of people enjoy it in Ecuador, it’s a great opportunity for New York City to be a young club to play a friendly against a great American. Said the ‘Guaje’ Villa.

Meanwhile, the New York City strategist said: “We know that Emelec is one of the best teams in Ecuador right now. It will be a good test.”

Both Villa and Vieira were very impressed with the Banco del Pacífico Capwell Stadium, highlighting the proximity of the stands to the court.

After the press conference, the American squad trained on the stadium court, accompanied by the ovation of hundreds of children and young people who were present in the stands, who then had the opportunity to take pictures and ask the players for autographs, Where the Italian Andrea Pirlo stood out, who was the most acclaimed.