Paredes arrived in the country and dressed in blue 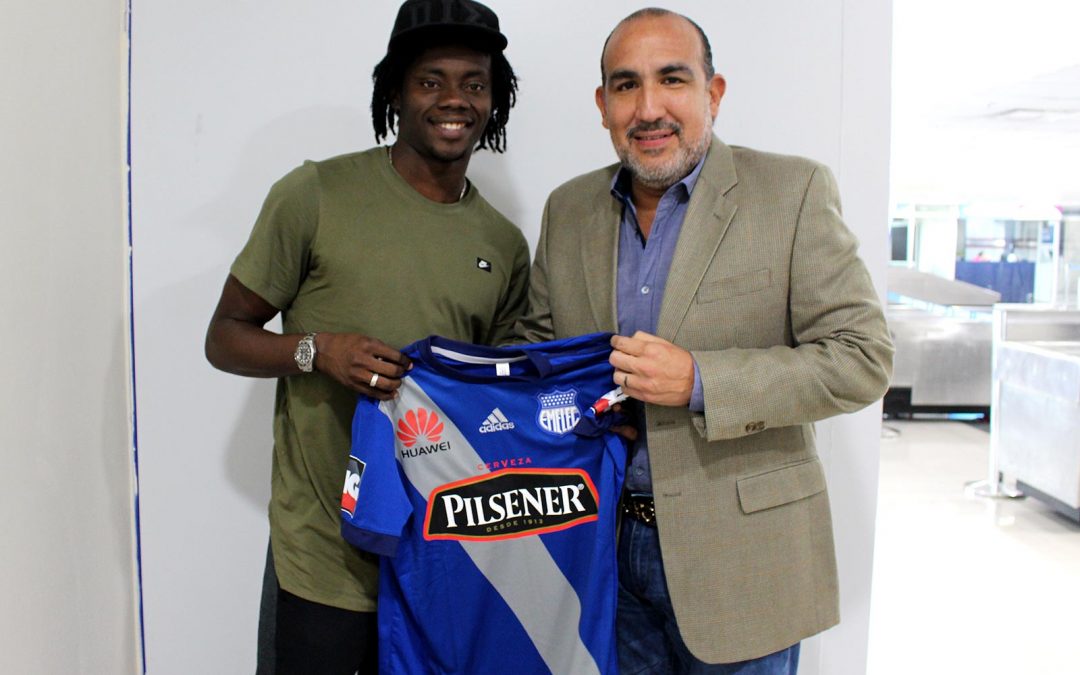 The defender Juan Carlos Paredes arrived last Sunday to the city of Guayaquil, coming from England, to join ‘El Bombillo.’

At 6:00pm approximately, the Ecuadorian player that spent his last 3 years in Europe appeared by the corridor of international arrivals, where the sports press awaited him.

“There was nothing to think about, it’s coming to a great club”, expressed Paredes, on his arrival to the Three-Time Champion.

“I’m OK, I’ve been training, I’ve played two friendlies, and I am at the disposal of the coach.”